I wonder if it is possible to set one-off (as opposed to recurring) invoices to auto-bill via direct debit (GoCardless) via the API?

I know that you can collect the funds after the invoice has been raised via the web app, but is there currently a way of automating this through the API? Either by selecting this when creating an invoice or using an API method to collect once the invoice is raised?

I am currently developing a module for WHMCS (web hosting billing platform) which has poor support for GoCardless itself, so it’d be handy to be able to collect via the API if you can’t already

This feature (one-off pre-auth collections) was recently added to the actual web application. I will suggest this is also be made available in the API.

Unfortunately we are very busy right now so I can’t say at this stage when this will be implemented.

Many thanks for taking a look at this. It’s not an urgent issue, but would certainly be useful going forward

We’ve actually started the development on this, so it should be available within the API within a couple of weeks. I shall let you know when it’s ready.

A bit later than planned but there’s a brand new API method for collecting Direct Debit payments on account or for a specific invoice. 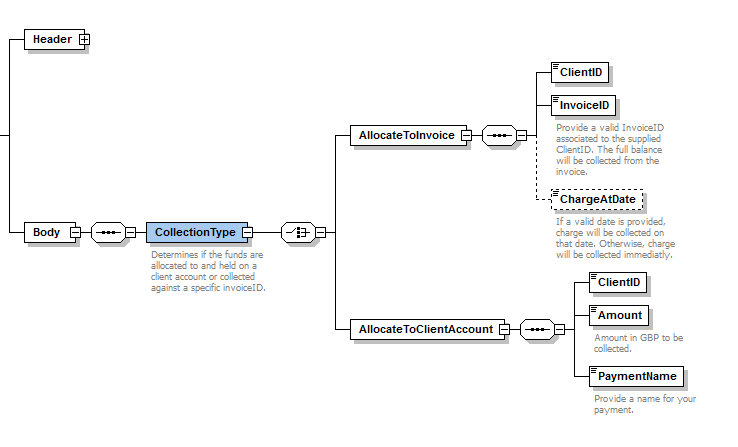 Great stuff, sorry we only just noticed this, but very helpful, thanks

This topic was automatically closed count} hours after the last reply. New replies are no longer allowed.