We are a US company and sell only on EU ecommerce sites. The company is only VAT registered in the UK and is being audited by HMRC.

We pay import/input VAT when the goods are shipped to the UK from the US. Originally all our goods were stored in and shipped from UK warehouses. Subsequently, Amazon transferred some of our inventory to their warehouses in other EU countries.

The HMRC auditor claims we should have paid “Output Tax due from Intra EU movement of Goods.” He asked for the cost basis of these items. We’re a small firm and I wasn’t able to find the shipping documents (previous CFO didn’t keep copies) showing the declared value of the imports. So, he says he is forced to use the listed sales price as the value.

As we were not VAT registered in any other country, since 2015 we have reported all sales in Europe to HMRC.

The result is we paid import VAT, then VAT on the final sale, and now we have to pay VAT on the transfer from the UK to other EU warehouses (Box 8) at the listed sales price. Something isn’t right here. Has anyone come across this?

As we were not VAT registered in any other country, since 2015 we have reported all sales in Europe to HMRC.

The result is we paid import VAT, then VAT on the final sale, and now we have to pay VAT on the transfer from the UK to other EU warehouses (Box 8) at the listed sales price. Something isn’t right here. Has anyone come across this?

It sounds to me like you need some professional advice from an accountant who knows all the details. You may have got yourself into a situation where you should already have registered for VAT in one or more other EU countries as well as the UK, and if this has happened there may be late fees and/or penalties to pay to sort things out (as well as the complexity of having to manage multiple VAT registrations and include the right sales in the right return). 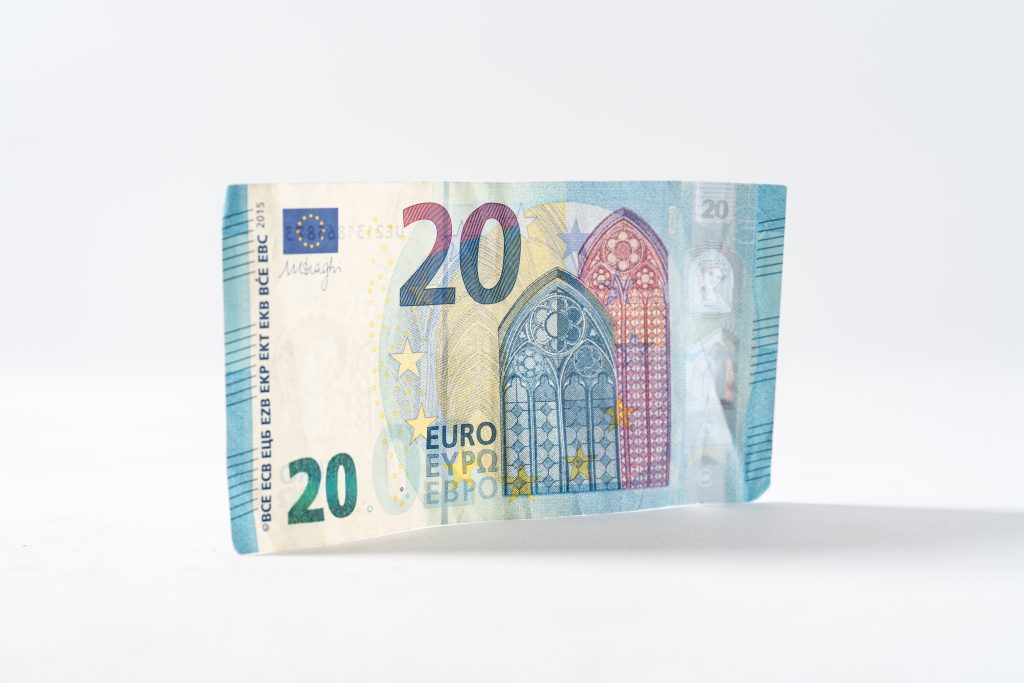 If a UK business physically stores goods for resale in another EU country, then it is certain that they will have to register for VAT in that country.

Normally if you move your own goods from the UK to (say) Germany and store them there before selling them to German consumers, then you have to register for MwSt (German VAT) in Germany. When you first import your goods from the US to the UK you have to pay UK VAT at import time, but you can claim that back on your next UK VAT return. The transfer of goods from the UK to Germany is a zero-rated dispatch on your UK VAT return and you have to account for (and immediately reclaim) the German acquisition tax on your German return. Then onward sales of those goods from your German warehouse to German customers is a normal domestic sale within Germany subject to German MwSt. Overall you’ve paid no VAT to the UK authorities and you’ve paid the MwSt on the final sale to the German authorities.

This thread may also help:

Thanks for your response. Any input is appreciated. Yes, you are correct. We realized that we need VAT numbers for other countries, and have gotten them and are in compliance. But the activity in dispute with HMRC all occurred while we did not have any other VAT number.

It makes sense that a shipment from the UK warehouse to another EU warehouse should be a “zero rated dispatch” as you say. But we did not have a DE VAT number so it was not possible to reclaim from another country. Maybe the auditor just doesn’t realize this. Just as likely, I don’t understand how things work in the UK.

I’m not an accountant, I would very strongly recommend you talk to a qualified UK accountant who has experience dealing with VAT across EU borders, it’s a very complicated area at the intersection of EU-wide and country-specific legislation.

Thank you Ian. I am talking to accountants. I was just trying to get some insights while I’m talking to them. Your input has helped.

The HMRC auditor only cares about the UK position, and according to UK government guidance, goods you move to another EU country are considered a supply for UK VAT purposes and are liable to UK VAT unless you are already VAT registered in the destination country and can do the usual zero-rate UK/account for VAT at destination thing. The guidance says that

But that is of no concern to an auditor from HMRC. So you may possibly have ended up in a situation where you owe UK VAT on the movement under UK rules because at the time the goods were dispatched they weren’t going to a VAT registered entity in the destination country, but you also owe the local VAT in the destination country because the movement made you obliged to register for VAT there once the goods arrived. At the same time you should probably not have charged UK VAT to your customers in (say) Germany when shipping to them from the German warehouse (though it’s unlikely you can claim any of this back), but you should have charged German VAT instead.

I guess the requirement to register as soon as you want to start moving goods around (with no sales threshold allowed) is to avoid the situation where you move goods from the UK to Germany and pay UK VAT on the goods value at cost price, then sell them on to German consumers without charging MwSt on the retail sale. If you had supplied the same goods direct from the UK to the German consumer as a distance sale or a MwSt-registered business in Germany had supplied them locally then VAT would have been charged on the retail rather than the cost price, so this would be a way for you to avoid paying VAT on your margin and put you at an unfair advantage over other suppliers selling direct from either country.

I think you’ve come pretty close to the answer. And I appreciate your input in spite of the fact that this isn’t a UK VAT forum. I’ve also been posting on the HMRC Community Forums page. The latest response is a bit complicated, but it appears to provide a solution at: https://community.hmrc.gov.uk/forums/customerforums/vat/5b9c4d5c-0f3e-ea11-8454-00155d3bd04f

I have at least one more question for them so anyone interested can follow the issue there. Again, thank you.